NCN - By Any Memes Necessary 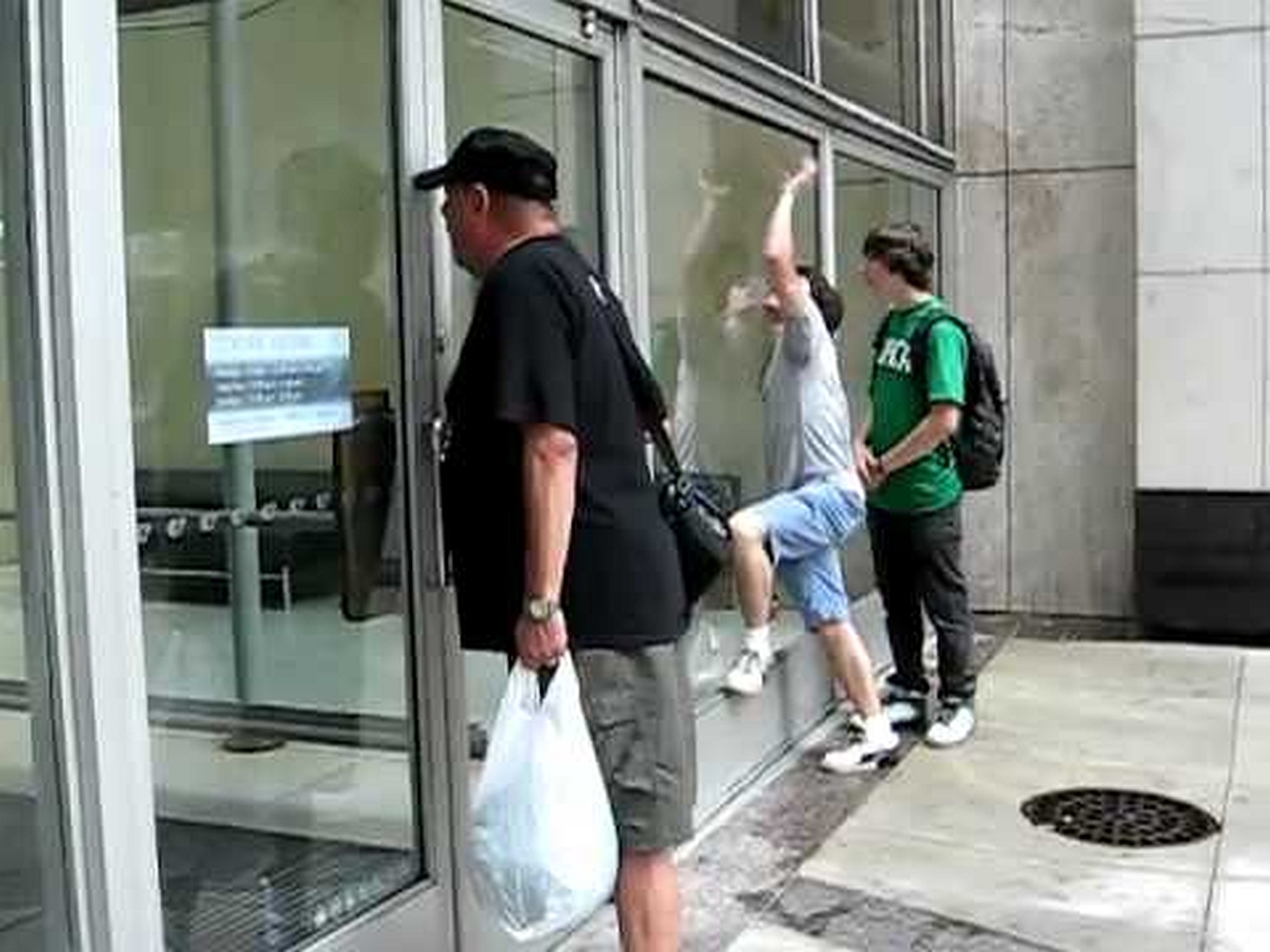 NCN - By Any Memes Necessary

Webcast originally on January 14th, 2018: this is a show done 'by any memes necessary' or at least a couple of memes including our collage take on the whole Trump/'shithole'/stable genius controversy (at the time) and many variations on the Eaton Centre 'Why Are You Closed?!' meme including our own ('It's an older meme, sir, but it checks out'). Along with treatments of Republican Phil Davison's Stark County exasperated (yet enthusiastic) election bid speech. With collages, covers, mashups, parodies and remixes from the likes of Traffic Experiment, Swede Mason, Super Deluxe, Wax Audio, Randy Rainbow, Rev. Fidd Chewley, Anonymous, DJ Cummerbund, DJ Twobeans, The Evolution Control Committee, Stephen McQuillen, among many others! Perhaps a symbolically prescient program since the U.S. Government closed its doors to the public a week after this program aired! - 3 hour program.
To donate, show appreciation, or to help support NCN use http://nationalcynical.com/donate. Thank you for your support or become a patron of our latent Einstein outreach ministry directly through https://patreon.com/nationalcynical for as little as $1 per month.